The whole album and a few more songs were played live yesterday, as The Beatles never made it (they stopped playing live earlier because of the hysteria the Fab Four ignited everywhere the went ...)

It's been a Magical time :

Songs rendition was just perfect thanks to the unbelievable casting and work Mr Harcourt did for this so beautiful event !!
The sound was just unbelievable !!!
You could hear each instrument played, from guitar to sitar to Theremin to maracas and much more !!

Here are a few pics of the event. 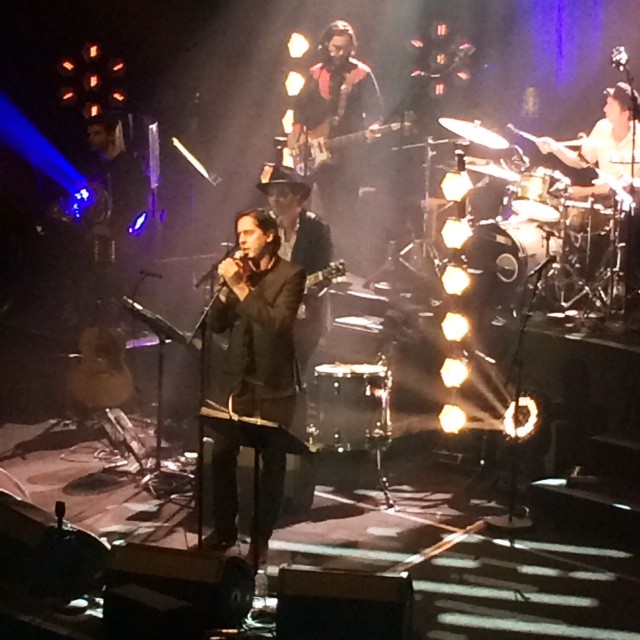 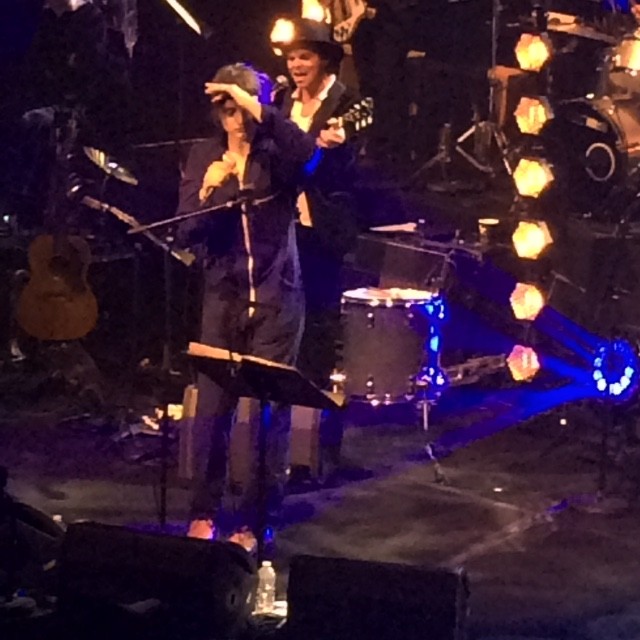 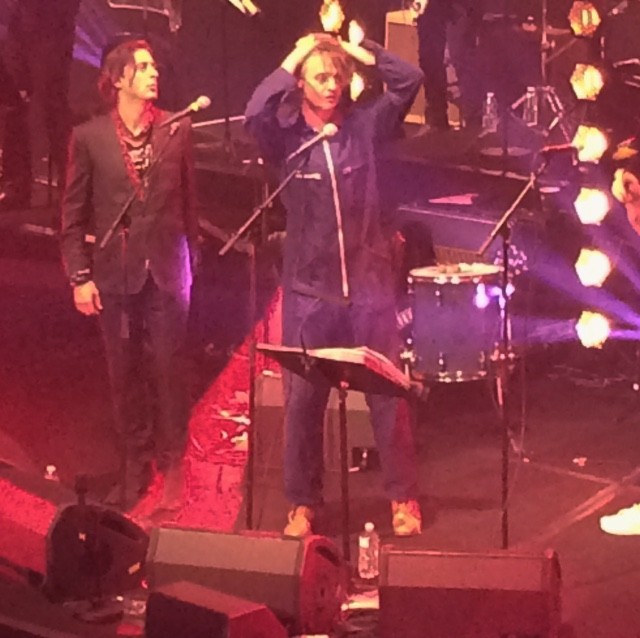 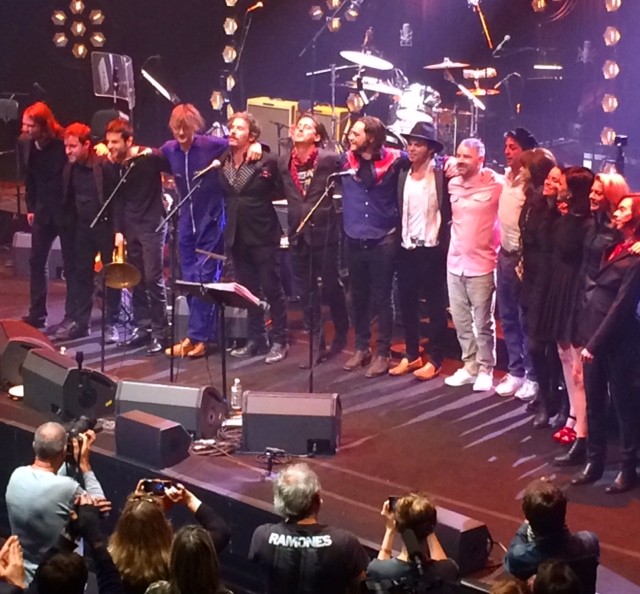 Carl took part in recording the single Bridge Over Troubled Water, to support the families of the Grenfell Fire.

He didn't sing a solo line and these are the only musician credits in the article:

But here he is:

Pleaseeeeeeeeeeeeee, don't let this place die. I've been here for almost 10 years and it used to be one of the only places (if not the only one) I could get some daily info of the band I love most in the time I live in (Can't beat The Clash, thou :p)

And, you know, after all that waiting and hoping, and thinking I will never get a chance (Uk it's far from Buenos Aires, and way too expensive for me) I did get to a Libertines concert. Twice. (Chile is not that far and expensive)

So here you have some pics, and links and things about it:

Libertines in Chile: (Took them with my phone, as impossible as that may seem to 5-years-ago me) 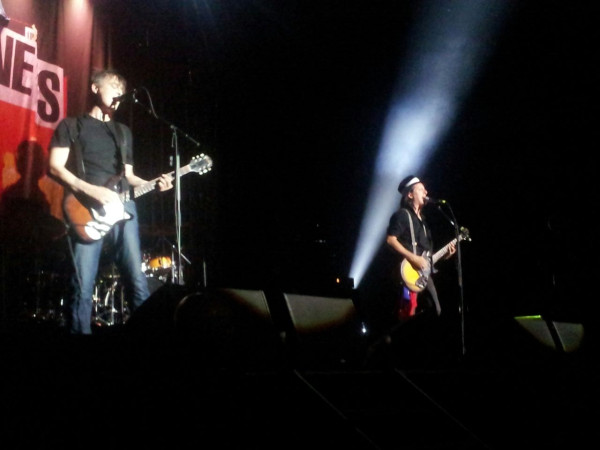 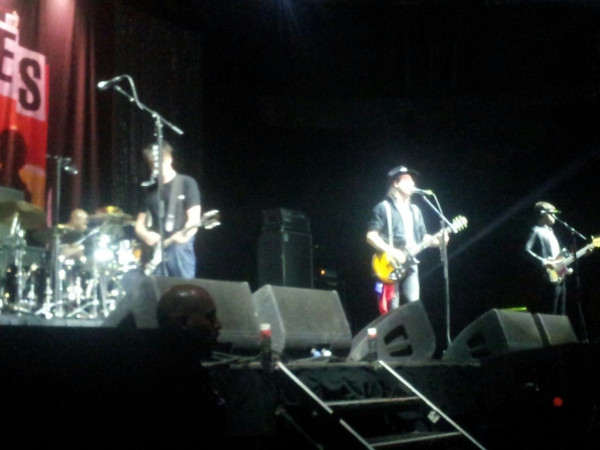 And now some good ones:

Then, they went to see Chile Vs Perú, but you got that in Pete's twitter.

And then they came to Buenos Aires. I didn't take pics because I ran out of batery...I don't care.

Here some beauty ones:

And then Pete stayed and did 2 solo shows...

(I'll update as soon as they upload the day 2 pictures.)

And a nice tale of Pete's days in Buenos Aires:

http://laagenda.buenosaires.gob.ar/post/152250097140/insomnio-bondiola-y-rocanrol (I need some sleep, hope someone can translate it)

Then Peter followed it up with his snap for the family album:Carl and the Bouboumobile :)

It's been a month, and the reviews aren't translated but I had the links saved...

Are we going to let this community die?

Peter has announced some headline solo shows this May in Bristol, Glasgow, Manchester and London. On sale Friday! pic.twitter.com/eLU7GBsJrK